by Robert Keller
in Tutorials 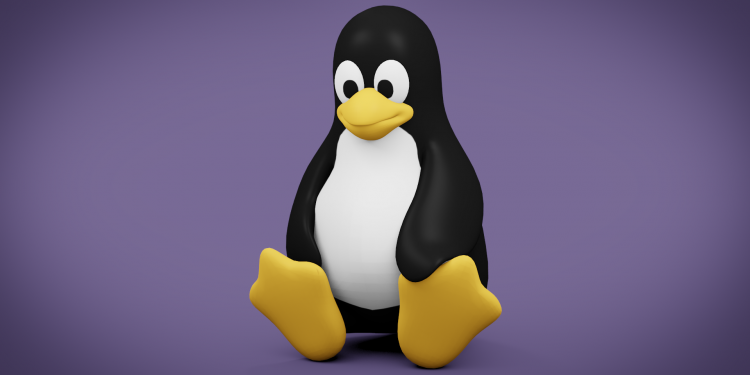 The Linux 4.9 kernel series has finally reached its end of life with the release of the 4.9.337 update, which was announced earlier this morning by renowned kernel developer Greg Kroah-Hartman. This marks the end of a six-year journey for Linux kernel 4.9, which was first released on December 11th, 2016.

The 4.9 kernel series brought with it a plethora of new features and improvements such as support for shared extents and copy-on-write support on the XFS file system, a hardware latency tracer to detect firmware-induced latencies, support for the Greybus bus from Project Ara, a more efficient BPF profiler, a new optional BBR TCP congestion control algorithm, virtually mapped kernel stacks, and more.

Due to its long-term support (LTS) status, Linux kernel 4.9 was widely used on mass-production devices by big companies that produce hardware powered by a Linux-based operating system. However, with the release of newer kernels that include all the features of Linux kernel 4.9 and more, it is time for users to upgrade their systems.

Greg Kroah-Hartman has urged users to upgrade to newer LTS (Long Term Support) series, such as Linux kernel 4.14, which will be supported for another year until January 2024, or the latest and greatest Linux kernel 6.1, which should receive support for at least a couple of years. He stated in a mailing list announcement, “Note, this is the LAST 4.9.y kernel to be released. This kernel is now END-OF-LIFE and you should move to 4.14.y at the least, 6.1.y is the better option”.

It is important to note that while many users may have already upgraded to newer versions of the Linux kernel, there may still be some devices or servers that run on Linux 4.9. If that is the case, it is crucial to upgrade to a newer supported kernel to ensure the security and stability of your system. Renowned kernel developer Greg Kroah-Hartman has also offered his assistance to those who may need help upgrading their systems.

He stated, “I am already working with a few groups to move them off of this now-expired kernel tree, feel free to reach out if you need help as well.”

In conclusion, the end of life for Linux kernel 4.9 marks the end of an era for the Linux community, but also opens the door for new and exciting developments in the future. As always, it is important to stay up to date and on top of the latest kernel releases to ensure the security and stability of your system.