by Robert Keller
in News 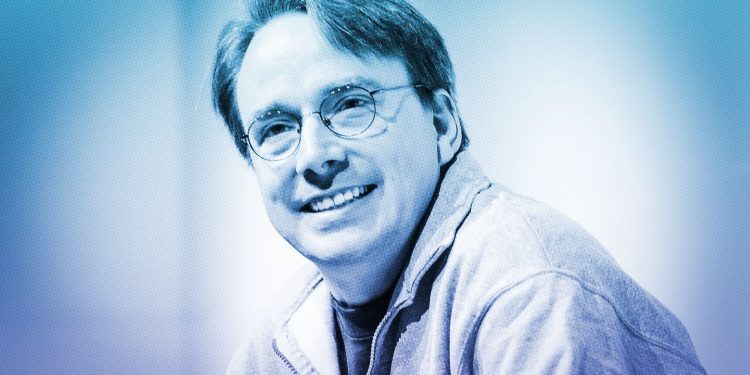 Linus Torvalds in typically fashion has officially kicked off the development cycle of what would be the latest version of the Linux 6.1 kernel series and announced today the general availability for public testing of the first Release Candidate (RC) milestone.

The two-week merge window that opened with the release of Linux kernel 6.0 on October 2nd is now officially closed and it’s time to get an early taste of the next major release, Linux kernel 6.1.

The first Release Candidate (RC) of Linux kernel 6.1 is out now and ready for testers, early adopters, and bleeding-edge users who want to get a glimpse of what’s about to be included in the final release, which is expected in early or mid-December 2022.

The biggest new feature of Linux 6.1 would be the merge of the Rust infrastructure code. However, while this sounds very exciting for some Rust developers out there, it’s only a very basic implementation of support for the Rust programming language that can’t be used for real-world use cases at the moment.

Another major thing is the multi-gen LRU VM series. According to Linus Torvalds, Linux kernel 6.1 is shaping up to be a large release, which means that it may get eight Release Candidates that will push the final release to the middle of December.

You all know the drill: it’s Sunday afternoon, the two weeks of merge
window are over, and now we’re supposed to start calming things down.

This isn’t actually shaping up to be a particularly large release: we
“only” have 11.5k non-merge commits during this merge window, compared
to 13.5k last time around. So not exactly tiny, but smaller than the
last few releases. At least in number of commits.

That said, we’ve got a few core things that have been brewing for a
long time, most notably the multi-gen LRU VM series, and the initial
Rust scaffolding (no actual real Rust code in the kernel yet, but the
infrastructure is there).

And hey, this merge window was full of surprises for other reasons too
– my main machine was basically out of action for a couple of days
because it suddenly started showing memory problems, and it took me a
couple of days to get that sorted out (to a large degree because it
was unexpected and I started out blaming a kernel bug for the memory
corruption). All sorted out now, but it caused some frustration.

Talking about frustration, let me just say that after I got my machine
sorted out and caught up with the merge window, I wass somewhat
frustrated with various late pull requests. I’ve mentioned this
before, but it’s _really_ quite annoying to get quite a few pull
requests in the last few days of the merge window.

Yes, the merge window is two weeks, but that’s very much to allow me
time to look things over, not “two weeks to hurriedly put together a
branch that you send Linus on Friday of the second week”. The whole
“do an all-nighter to get the paper in the day before the dealine” is
something that should have gone out the window after highschool. Not
for kernel development.

As mentioned before, the final release of Linux kernel 6.1 should be out in December, either on December 4th or December 11th, which depends on how many Release Candidate (RC) milestones will be announced until then.

Another thing to mention here is the fact that since this will be the last major Linux kernel release of the year, it should also be the next LTS (Long-Term Support) series, according to renowned kernel developer Greg Kroah-Hartman.

Without further ado, if you want to take Linux kernel 6.1 for a test drive, you can download the first Release Candidate (RC1) milestone right now from the kernel.org website. But please keep in mind that this is a pre-release version so don’t install or use it on a production machine!

Ubuntu 22.10 “Kinetic Kudu” Released and Is Available for Download